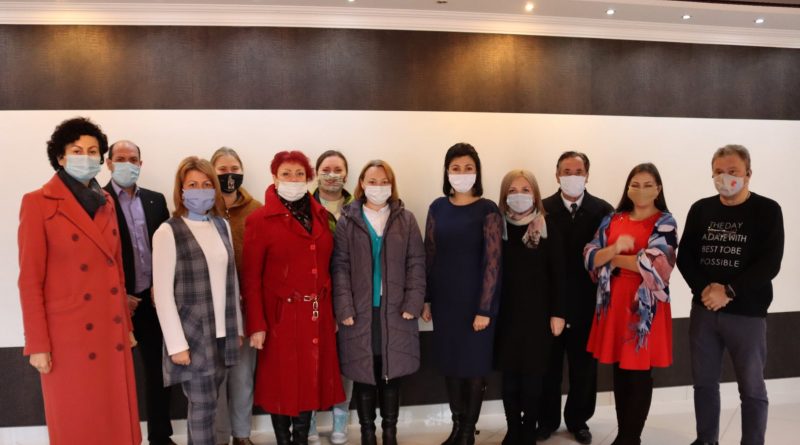 “Women must be included in the list of honorary citizens of Balti” was the conclusion of the participants in the round table organized on November 29, 2020 by AO “Association for Human Rights Lex XXI”.The topic of discussion “Feminine Excellence highlighted” interested and brought together representatives of NGOs, civic activists, municipal councilors, MP in the parliament of the Republic of Moldova, representatives of political parties and representatives of the local press. According to the participants, the woman was always active, combining several activities at the same time, home, work, children, etc. but the stereotypes formed several years ago prevented her from proclaiming herself and coming to light. Another idea that was discussed was the fields of activity of women and the distrust or even skepticism of those around them in some positions held by women.Also one of the landmarks for heated discussions was the list of women from Balti who can apply for the title of honorary citizen and what merits qualify them for this title. Participants submitted several applications, providing affirmative evidence. Each of the candidates was recognized as a famous woman in Balti and who deserves to be awarded the title of honorary citizen.The activity was organized within the project “Moldova against discrimination” implemented by Gender-Center in partnership with IREX Europe and Genderdoc-M, with the financial support of the European Union. 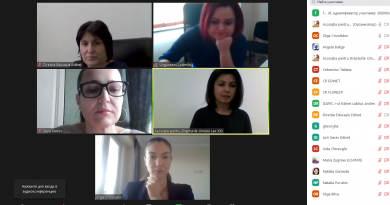 March 9, 2021, the results of the implementation of local anti-corruption plans in Drochia, Floresti, Soroca and Edinet districts were discussed

Who uses spaces inside the Balti Clinical Hospital?

Request to the legal section of Bălți City Hall 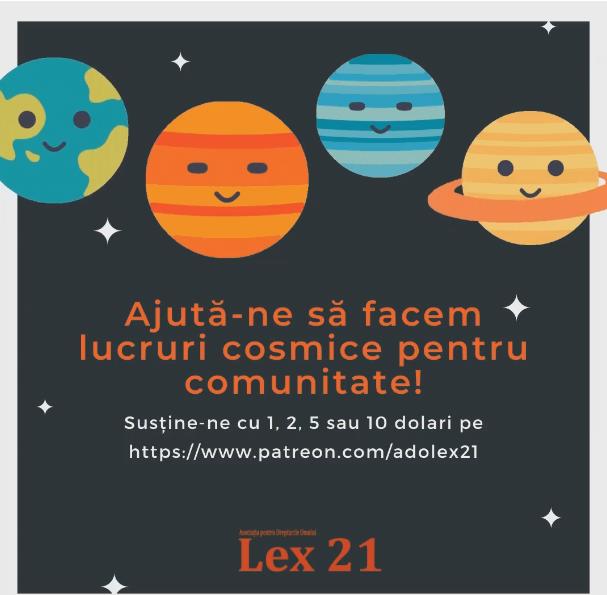